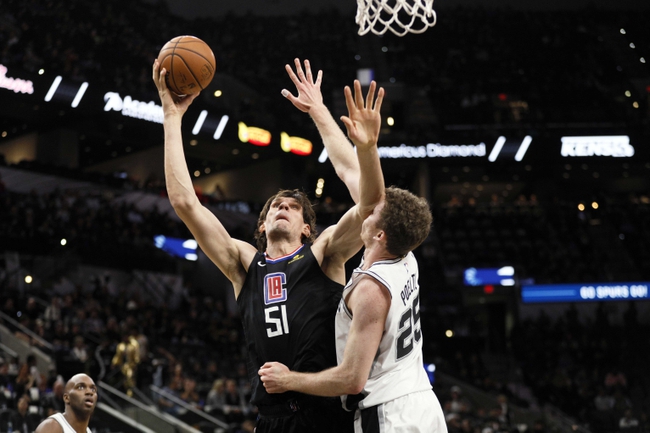 The San Antonio Spurs have turned their season around recently, but they continue to stink up the joint on the road where they've now lost six of their last eight games. The Los Angeles Clippers were going to start winning eventually, as they've been shooting lights up the last couple of weeks, and they gave the Los Angeles Lakers the buisness in the second half. Points are always tough to pass up with the Spurs, but I can't back them against another quality team on the road until they turn things around. I'll lay the small chalk with the Clippers.