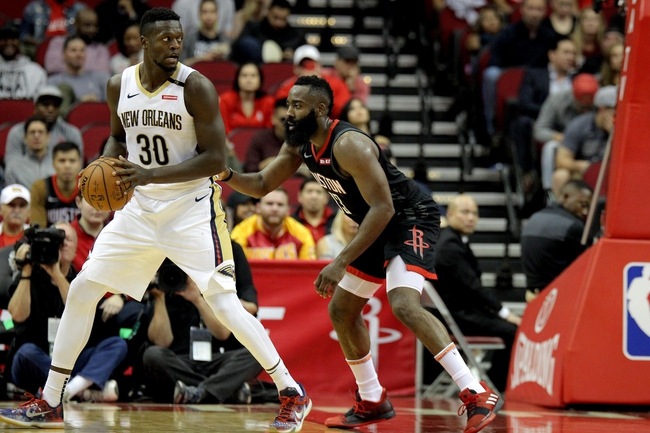 We've been riding the Houston Rockets during this winning stretch in the underdog role, but a lot of that damage has been at home. On the road, the Rockets haven't had the same success, and it comes down to the three ball not falling, as they're shooting just 33.1 percent and making 13.9 attempts. The New Orleans Pelicans are a scoring machine despite their lack of positive results, especially at home where they're averaging 120 points. I'm going to take the free bucket with the Pelicans at home.