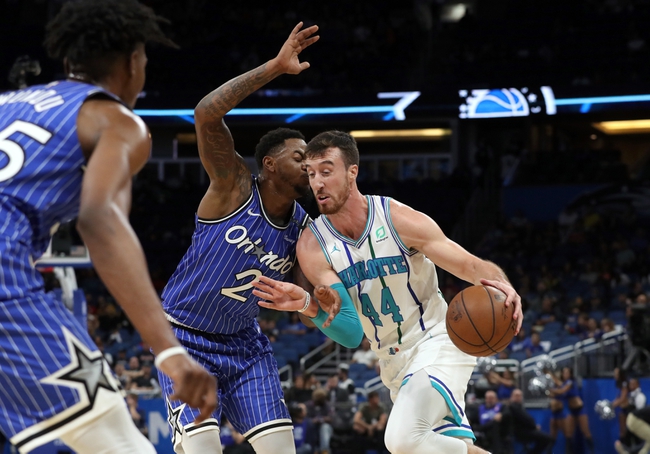 The Orlando Magic and Charlotte Hornets meet Monday in NBA action at the Spectrum Center.

The Orlando Magic have been on the wrong side of some blowout losses and are shooting under 42 percent from the field in their last five games. The last time the Hornets and Magic played in early October, Charlotte won the game by 32 points. I've never been high on the Charlotte Hornets and they often struggle to pull away from teams, but backing the Magic just isn't an option for me in their current form. I have to eat the chalk with the Hornets, even if this number doesn't feel right.