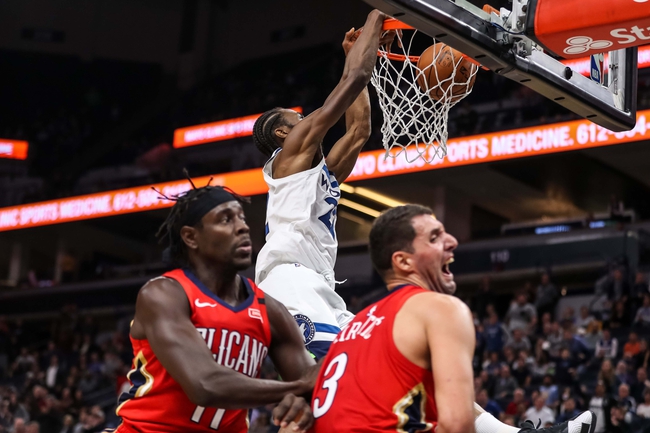 The Minnesota Timberwolves burned me last night with a win over the Miami Heat as decent sized underdogs, but this is still a bad basketball team that doesn't play defense and things aren't pretty when they're on the end of a back to back. The New Orleans Pelicans are much better than what their record indicates and they're highly explosive at home where they're shooting 48 percent from the field. When you add in the Timberwolves defensive issues, this is a game the Pelicans should thrive in and get a much needed win. I'll eat the reasonable chalk.