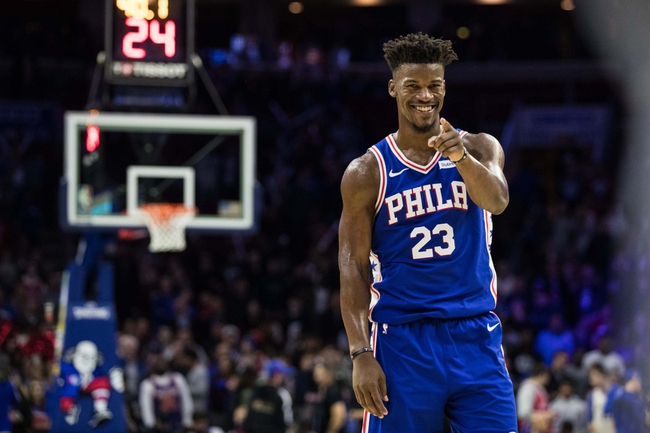 The Philadelphia 76ers have been quite inconsistent this season, but they show flashes of putting it together and are coming off a beatdown road win over the Los Angeles Clippers. The Phoenix Suns have retured to reality after a week of winning, and it comes down to a defense that's allowing 51.1 percent shooting and 120.6 points in their last five games. It's also important to note that the Phoenix Suns did most of their winning on the road, as they can't seem to do anything at home. Weird. I'll lay the reasonable chalk with the 76ers.