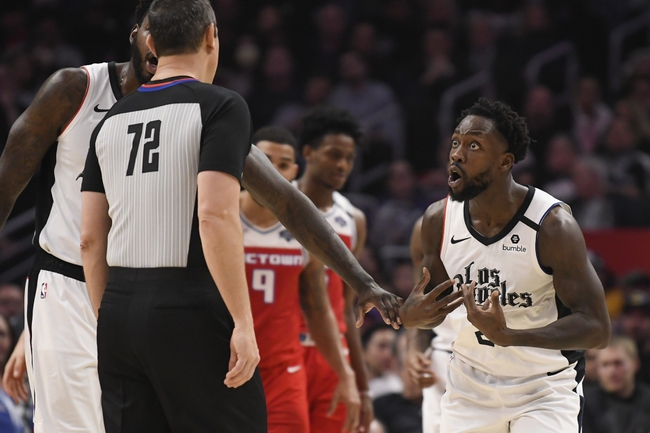 The Sacramento Kings and Los Angeles Clippers meet Saturday in NBA action at the Staples Center.

The Sacramento Kings are finally starting to string wins together, and they're a profitable 16-12 ATS on the road. The Los Angeles Clippers have not only lost three of their last four games, but they're expected to be without PG13 and Pat Beverley. You're just never sure which Clippers team is going to show up. The Sacramento Kings are also 3-1 ATS as a double-digit underdog. Give me the points, even if I don't love this bet either way.

The pick in this article is the opinion of the writer, not a Sports Chat Place site consensus.
Previous Pick
Portland Trail Blazers vs. New Orleans Pelicans - 2/21/20 Nba Pick, Odds & Prediction
Next Pick
Charlotte Hornets vs. Brooklyn Nets - 2/22/20 NBA Pick, Odds, and Prediction