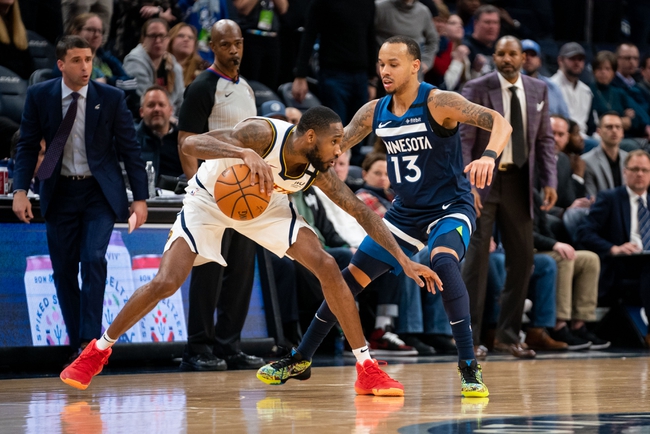 The Minnesota Timberwolves and Denver Nuggets meet Sunday in NBA action at the Pepsi Center.

I don't like laying double-digit chalk in the NBA, and the Denver Nuggets can be up and down in terms of effort and blowing teams out. The Denver Nuggets are also just 3-6 against the spread this season as a double-digit favorite. However, the Minnesota Timberwolves are just 18-34-2 against the spread this season and are a team we've faded all season long, cashing on most of those failed covers. There's probably better options on this Sunday NBA card, but if forced to pick, I'll lay the chalk with the Nuggets.