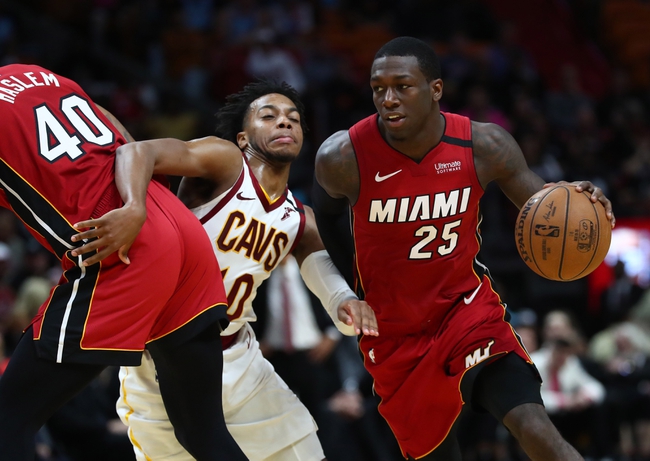 The Miami Heat and Cleveland Cavaliers meet Monday in NBA action at the Rocket Mortgage FieldHouse.

The Miami Heat just beat the Cavs on Saturday, scoring 124 points and they've won the last two meetings against them by a combined 43 points. The Cleveland Cavaliers are losing their last five games by an average of 7.8 points, they're not playing a lick of defense and they're a brutal 10-18-1 against the spread at home. Even without Jimmy Butler, the Miami Heat should have a serious edge and get another big victory over a Cavs team going nowhere fast.