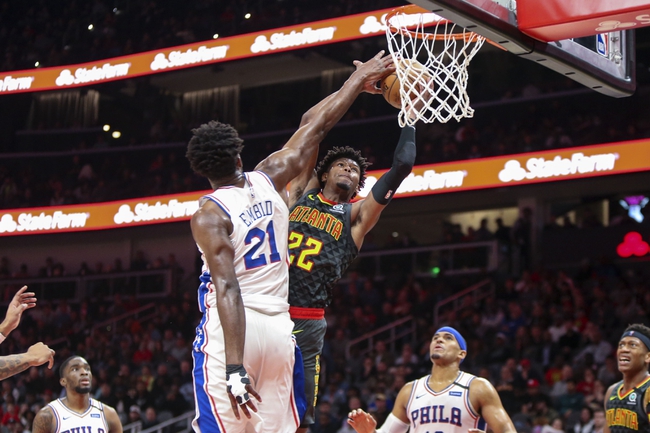 The Atlanta Hawks and Philadelphia 76ers meet Monday in NBA action at the Wells Fargo Center.

The Atlanta Hawks are playing well at home as of late, but they're still 10-20 against the spread on the road where they lose by an average of 13.3 points and allow 48.6 percent shooting from the field. The Philadelphia 76ers are absolute garbage on the road, but they win at home by an average of 10 points and haven't lost a home game in two months. Given the home and road splits of both teams, I'll lay the reasonable number with the 76ers at home.