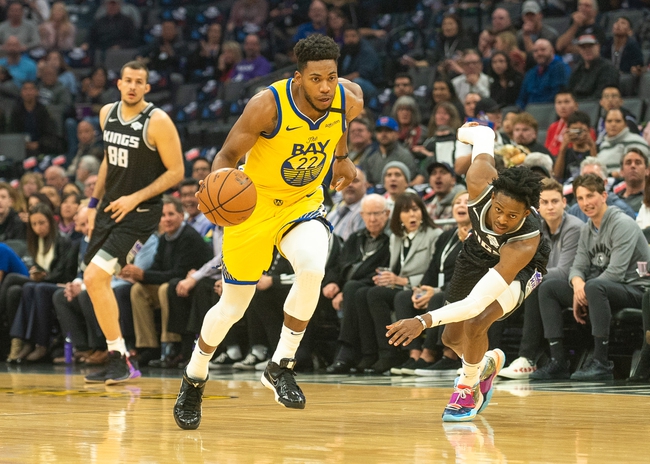 The Golden State Warriors and the Sacramento Kings collide at the Chase Center on Tuesday night.

The Sacramento Kings have been in good shape lately as they’ve won eight of their past 12 games and they will be aiming for a third straight win after taking down the Clippers in a 112-103 road win on Saturday. Kent Bazemore led the team with 23 points off the bench, De’Aaron Fox added 20 points with eight assists while Bogdan Bogdanovic chipped in with 20 points on eight of 17 shooting. As a team, the Kings shot 44 percent from the field and 12 of 31 from the 3-point line as they set the tone with their defense by holding the Clippers to just 13 points in the first quarter, before running away with the game in the fourth quarter where they closed the game on a 13-2 run in the final 5:44.

Meanwhile, the Golden State Warriors have lost 11 of their last 13 games and they will be hoping to avoid a seventh straight defeat after getting routed by the Pelicans in a 115-101 home loss on Sunday. Damion Lee led the team with 22 points and four assists, Jordan Poole added 19 points with five assists while Eric Paschall chipped in with 13 points and five rebounds. As a team, the Warriors shot 43 percent from the field and 11 of 35 from the 3-point line as they started well and looked to be in control after leading by as many as 12 points, before the Pelicans took over in the second half where they poured in 69 points to make it a blowout in the end.

The Kings have quietly been playing some of their best basketball of the season and they are coming into this one full of confidence after taking down the highly touted Clippers in their own building on Saturday. The Warriors have been in a world of hurt as they haven’t been able to build any momentum this season and you just don’t know what you’re getting from them on a nightly basis. The Kings are 6-0 ATS in the last six meetings in Golden State and I think that trend continues here as I expect them to continue their strong form with another win and cover on the road.