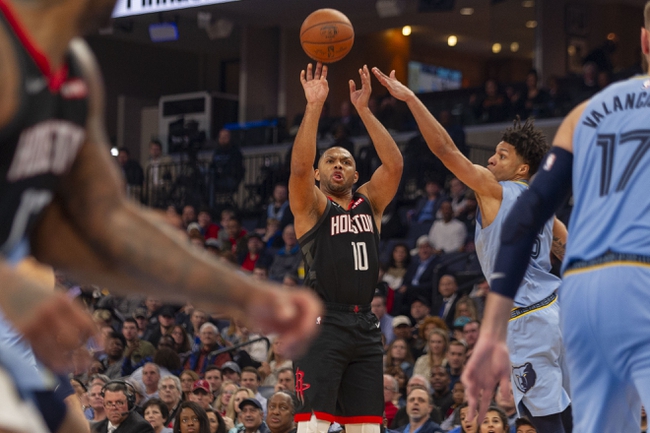 The Memphis Grizzlies and Houston Rockets meet Wednesday in NBA action at the Toyota Center.

The Memphis Grizzlies are riding a three-game losing streak and are fresh off getting blasted by the Los Angeles Clippers on Monday. While there's still time to turn things around, you have to question if the Grizzlies are a young team starting to run out of gas the same way the Sacramento Kings did last season. The Houston Rockets are on fire since going to small ball lineup, and they've won their last five games by an average of 12.2 points while shooting 48.3 percent from the field and 38.4 percent from deep. I have no choice but to eat the big number with the Rockets at home.