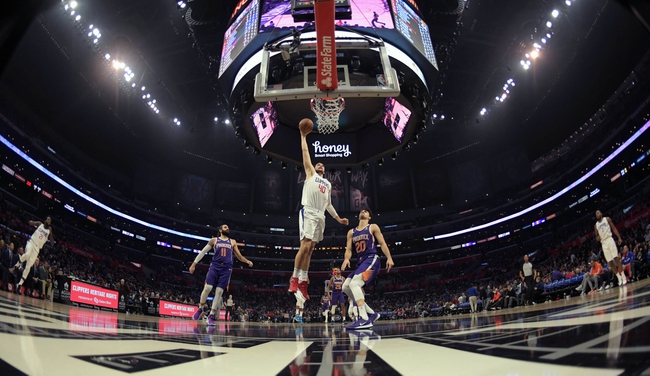 The Los Angeles Clippers won the meeting back in December by 21 points, and they're winning their last five games by an average of 8.8 points and appear to be as healthy as they've been in a while. The Phoenix Suns still aren't playing a lick of defense, and they're 11-17 against the spread at home while failing to cover eight of their last 11 games overall. I'd need a lot more points to consider the Suns in this matchup. Give me the Los Angeles Clippers and the reasonable chalk.