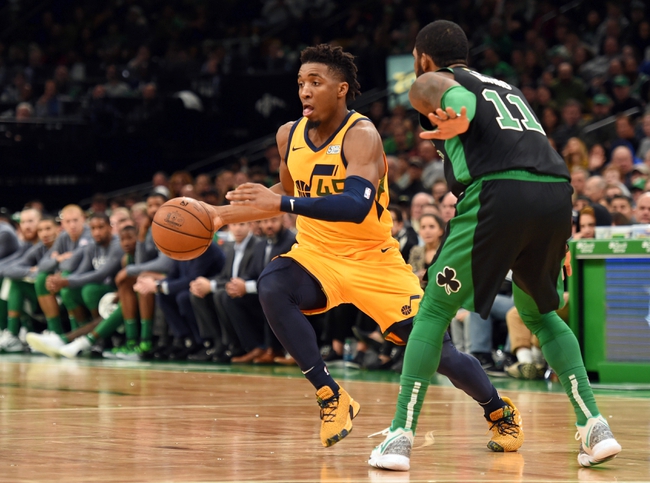 I understand the Boston Celtics played last night and playing in Utah on the end of a back to back isn't an easy thing to do, but we're getting free points with the team playing the better basketball. The Utah Jazz have fallen off a cliff the last three weeks or so, and they're losing their last five games by an average of four points while allowing 47.8 percent shooting from the field and 41.2 percent shooting from deep. Even without Kemba, the Celtics are rolling and are 17-10-1 against the spread on the road. The Celtics ar also 11-4 against the spread as a single-digit underdog. I want the points.