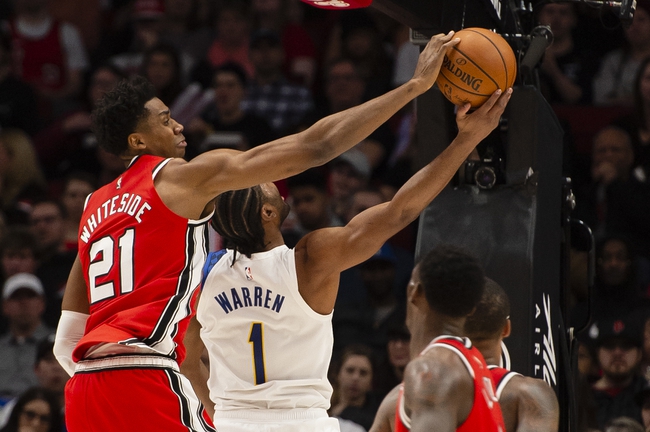 The Portland Trail Blazers are struggling to keep up with all of these injuries, and it's mainly on the defensive side where they're losing their last five games by an average of 10 points while allowing 49 percent shooting from the field and 41.2 percent shooting from deep. However, the Indiana Pacers have injuries of their own and aren't playing great basketball in their own right, and they only win at home by an average of 4.7 points. It's sink or swim time for the Portland Trail Blazers, and they are 3-0 against the spread as a double-digit underdog. I'm not laying big numbers with the Pacers right now. Give me the Portland Trail Blazers and the free points.