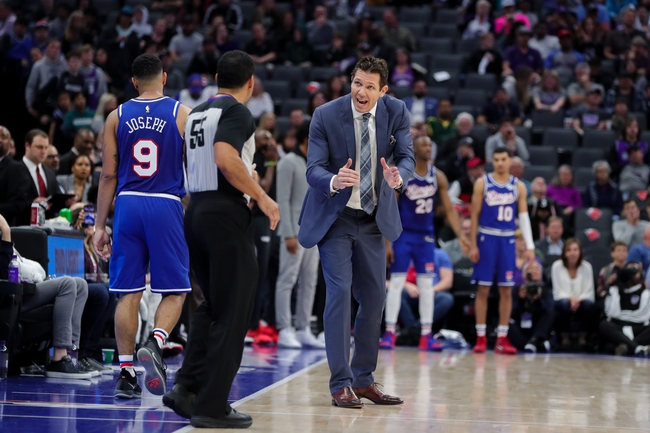 The Sacramento Kings are playing the better basketball entering this contest, but they're on the end of a back to back and fresh off a tough loss. The Memphis Grizzlies are losing their last five games by an average of 12.8 points and could be a young team running out of gas, kind of like what we saw last year with these very Kings. With that said, the Memphis Grizzlies are the more rested team, are fighting to better position themselves for a playoff spot and they're still a porfitable 17-12 against the spread at home. I'll lay the reasonable number with the Grizzlies at home.