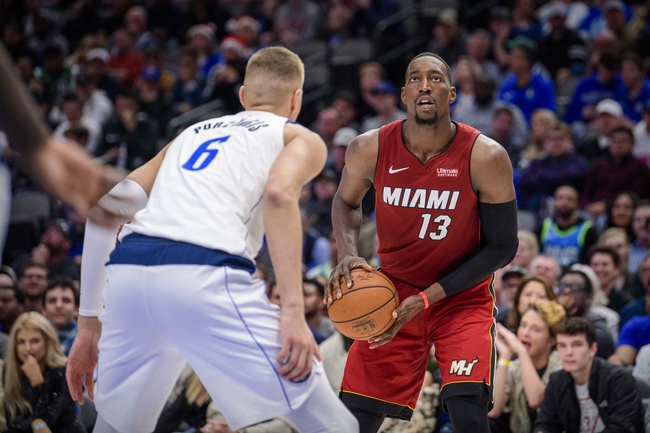 The Dallas Mavericks and Miami Heat meet Friday in NBA action at the AmericanAirlines Arena.

The Miami Heat have won eight of the last nine meetings against the Dallas Mavericks, and while it looks like the wheels are starting to come off a bit, they're still winning at home by an average of 10.4 points and are 18-8-1 against the spread at home. The Dallas Mavericks have been hit or miss all season long, and Doncic is battling a thumb injury, so who knows what happens with his status. Eventually the Heat need to buckle down and stop the bleeding. This feels like a good spot to do just that after some foolish losses.