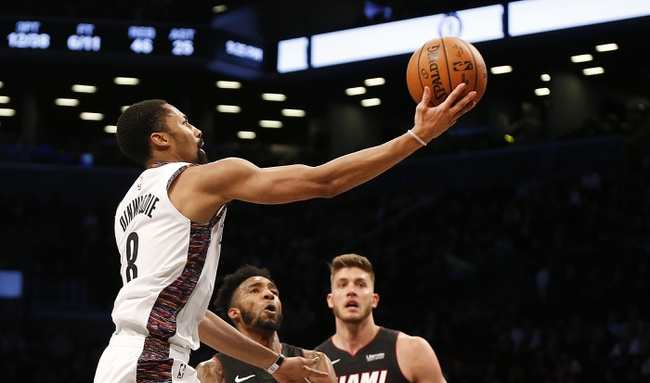 The Brooklyn Nets and Miami Heat meet Saturday in NBA action at the AmericanAirlines Arena.

The Brooklyn Nets have been god awful when it comes to covering on the road, and they just lost to the Atlanta Hawks last night. The Miami Heat looked good last night, and they win at home by an average of 10.4 points while posting a 18-8-1 record against the spread. Assuming the Heat don't get back to their ways where they look awful on the end of a back to backs, they should cruise against a banged up Nets team that has to travel on the end of its back to back.