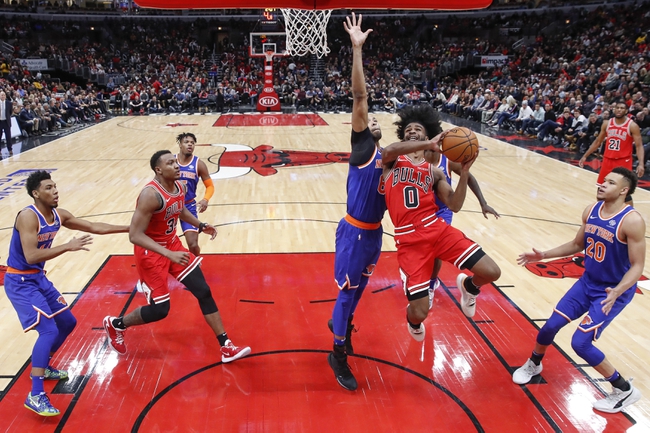 The Bulls are 2-7 ATS in the last 9 meetings in New York.

I'm not trying to lay chalk with either of these teams, as they're losers on the season, losers on the road and home splits and losers in their last five games. The New York Knicks seem to be in worse shape as they're riding a six-game losing streak and losing their last five games by an average of 10.4 points, but the Bulls are banged up and really tough to trust on the road where they've lost five straight. If forced to pick this game, I'd lay the bucket with the Knicks simply because they're at home. However, you can find much better options on Saturday's NBA card.