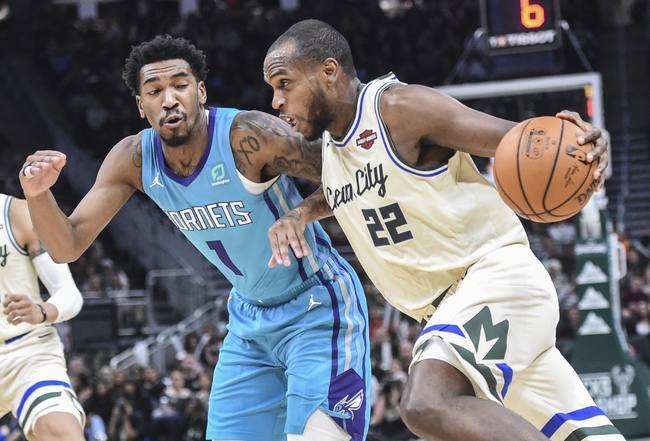 The Milwaukee Bucks and Charlotte Hornets meet Sunday in NBA action at the Spectrum Center.

The Milwaukee Bucks have had their way with the Hornets in the first two meetings and they head into this contest winning theri last five games by an average of 20.4 points while shooting 49.8 percent from the field and 38.4 percent from three. The Charlotte Hornets aren't playing well as usual, and they're just 11-15 against the spread at home and 5-9 against the spread as double-digit underdogs. Give me the Bucks in a road beatdown.