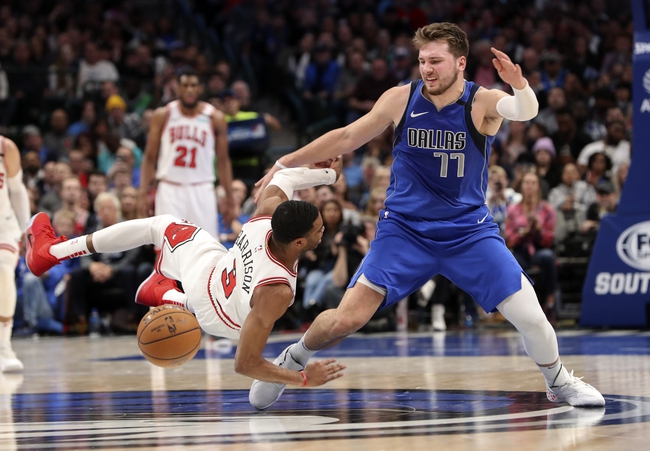 The Dallas Mavericks and Chicago Bulls meet Monday in NBA action at the United Center.

The Dallas Mavericks are on the end of a back to back and Doncic is questionable with a thumb injury, so I can understand the low line. However, the Chicago Bulls are god awful, losing 10 of their last 11 games and losing their last five games by an average of 4.2 points while allowing 50.5 percent shooting from the field and 37.7 percent shooting from deep. The Chicago Bulls are also just 13-18 against the spread at home this season. With or without Doncic, the Mavs should have enough to get the win and cover of the small number.