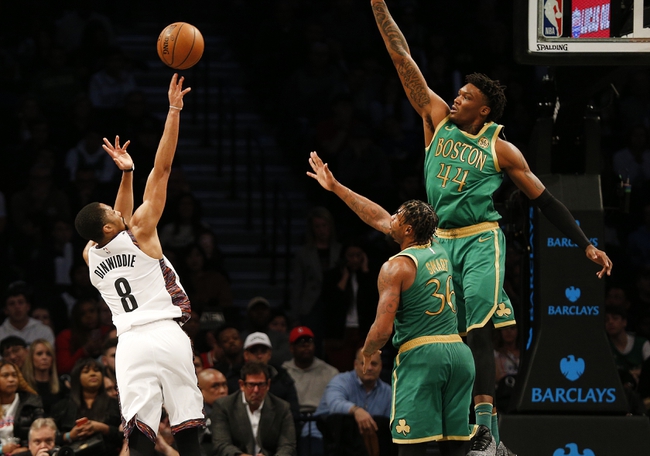 The Brooklyn Nets and Boston Celtics meet Tuesday in NBA action at the TD Garden.

The Brooklyn Nets are playing bad basketball entering this contest and are not the team I want to get behind when going up against one of the better home teams in the league. The Boston Celtics win at home by an average of 9.6 points while shooting 47.3 percent from the field and 38 percent from three. The Boston Celtics are also 18-10-1 against the spread at home. Assuming Tatum plays, the Celtics should roll in this contest. I'll lay the number with the home team.