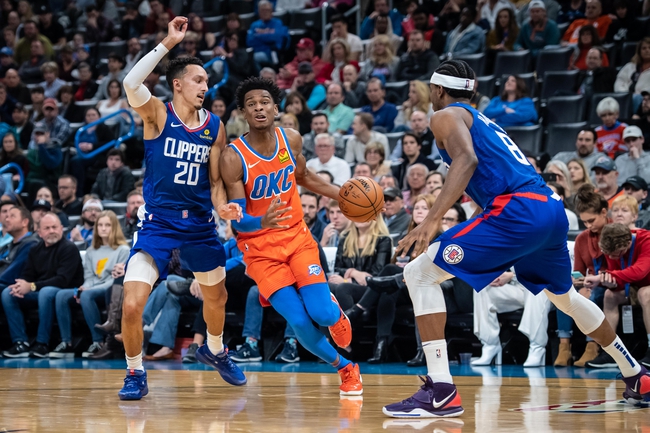 You're just never sure which team you're going to get with the Los Angeles Clippers, as the lineup constantly changes and it leads to inconsistent play and weird results. Just look at the 76ers game last weekend where the Clippers struggled to put away a bad road team without Embiid and Simmons. The Oklahoma City Thunder aren't nearly as successful against the spread at home the way they are on the road, but they are 25-9 against the spread as an underdog and did beat the Clippers when these teams met back in December. Give me the free bucket.