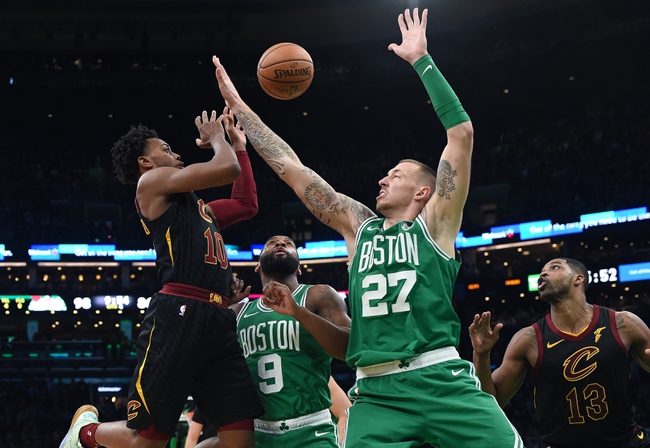 The Boston Celtics and Cleveland Cavaliers meet Wednesday in NBA action at the Rocket Mortgage FieldHouse.

The Boston Celtics just had a rough loss last night to the Brooklyn Nets, and now they could be without Brown, Kemba and Tatum for this contest. There's a reason this line is so short. With that said, it's the Cavs at the end of the day, and even with the Celtics missing so many key players, they should be able to win this game. I'll lay the small line with the Celtics.