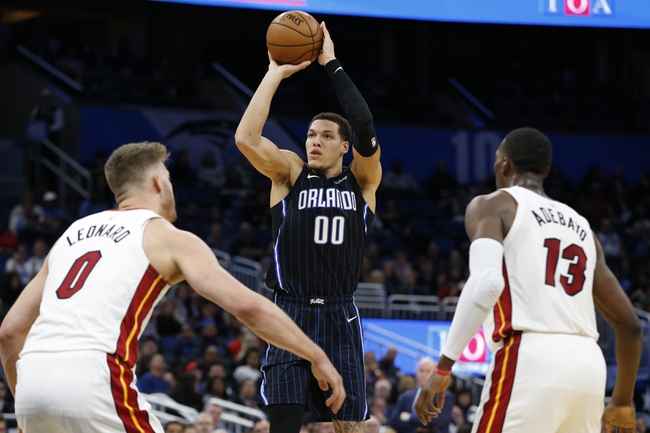 The Orlando Magic and Miami Heat meet Wednesday in NBA action at the AmericanAirlines Arena.

The Orlando Magic are an inconsistent team that's hard to figure out and are a club I usually don't look to back often because of it. The Miami Heat are coming off probably their most compelte performance of the season, and they stay home where they win by an average of 10.2 points and are an impressive 20-9-1 against the spread. The Magic do have a history of giving the Heat problems, but I'm going to lay the points anyway because how solid the Heat are at home.