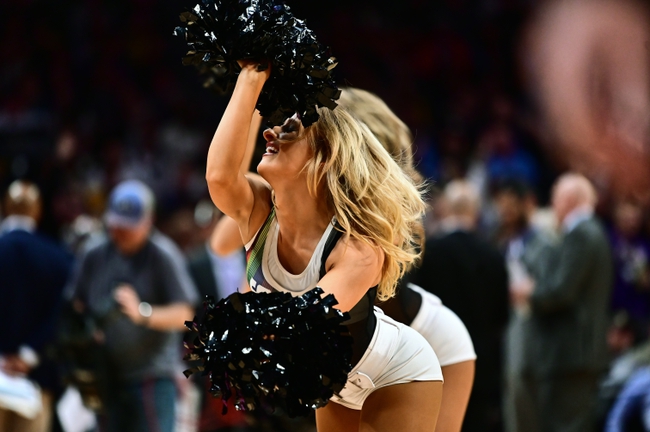 The Denver Nuggets and Charlotte Hornets meet Thursday in NBA action at the Spectrum Center.

The Denver Nuggets can be hit or miss, but they usually beat the teams they're supposed to beat and they come into this contest shooting the lights out of the gym. The Charlotte Hornets are losing their last five games by an average of 7.8 points while shooting 40.9 percent from the field. It also doesn't help that the Hornets could be without Devonte' Graham for this cotnest. I'm going to lay the buckets with the Denver Nuggets on the road.