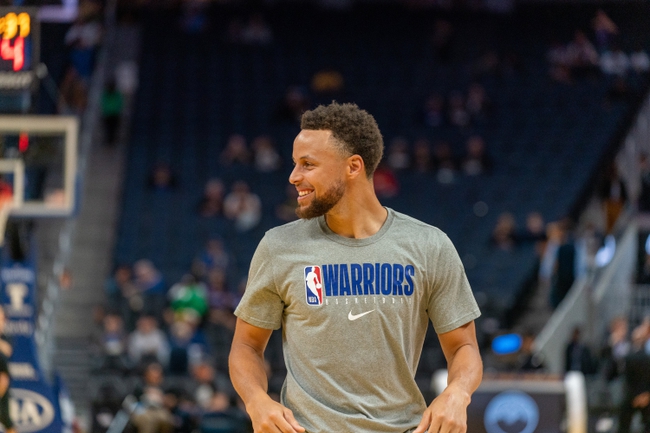 The Toronto Raptors invade the Chase Center to do battle with the Golden State Warriors on Thursday night.

The Toronto Raptors haven’t been at their best lately as they’ve lost four of their last seven games, but they will be looking to build some momentum after snapping a three-game skid with a 123-114 road win on Tuesday. Pascal Siakam led the team with 33 points on 12 of 20 shooting, Kyle Lowry added 28 points with six assists while Norman Powell chipped in with 26 points and four assists. As a team, the Raptors shot 46 percent from the field and 14 of 34 from the 3-point line as they allowed 39 points to the Suns in an alarming first quarter, before dominating the Suns in the second half where they outscored them by 62-46 to win easily after trailing by as many as 17 points.

Meanwhile, the Golden State Warriors have been in poor form as they’ve lost nine of their last 11 games and they will be hoping to build some momentum after taking down the Nuggets in an impressive 116-100 road win on Tuesday. Andrew Wiggins and Eric Paschall each scored 22 points, Marquese Chriss added 16 points while Mychal Mulder and Jordan Poole each scored 15 points. As a team, the Warriors shot 51 percent from the field and a healthy 18 of 41 from the 3-point line as they trailed by as many as 15 points, before taking over the game in the second half where they outscored the Nuggets by 67-42 to pull off their best comeback win of the season.

The Warriors haven’t been in the best form lately, but they’re coming off their best win of the season and there will be plenty of excitement with Stephen Curry expected to make his return in this one. The Raptors have cooled off since their 15-game win streak, but they're coming off a nice win over the Suns and they will be keen to spoil Curry's return. The Raptors are 5-0 ATS in the last five meetings in Golden State and I think that trend continues in this one as the Raptors win in a blowout as the Warriors limit Curry's minutes.