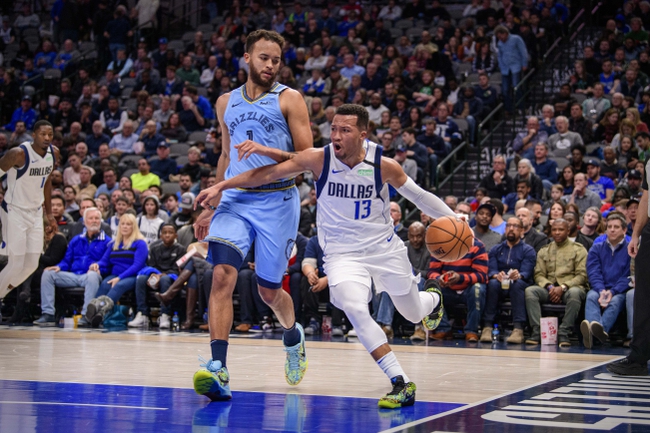 The Memphis Grizzlies and Dallas Mavericks meet Friday in NBA action at the American Airlines Center.

Right when it looked like the Memphis Grizzlies had run out of gas, they win their last five games by an average of 12 points while allowing just 40.9 percent shooting from the field and 29.5 percent shooting from deep. The Dallas Mavericks are one of those teams where you're just never sure what you're going to get, as one day they look like a team that could be scary come playoff time, and the next day they're getting their head bashed in by the Knicks or Hawks. The Mavericks are also just 12-18-1 against the spread at home. I'm not laying big chalk with the Mavs. Give me the Grizzlies and the free points.