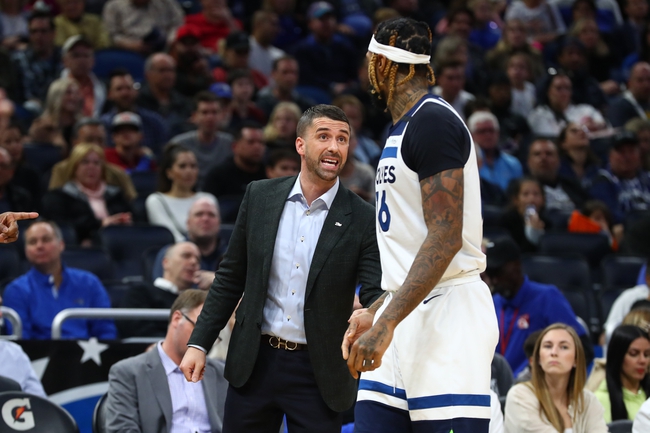 The Orlando Magic and Minnesota Timberwolves meet Friday in NBA action at the Target Center.

The Orlando Magic have played some of their better basketball over these last two weeks as they're fighting for playoff positioning down the home stretch. The Orlando Magic are also a healthy 17-13-1 against the spread on the road this season. The Minnesota Timberwolves have not only lost 11 of their last 15 games, but they're a rough 7-22-1 against the spread at home and 22-37-2 against the spread on the season. We've blindly faded the Minnesota Timberwolves all season long and there's no reason to stop now. I'll lay the bucket with the Magic on the road.