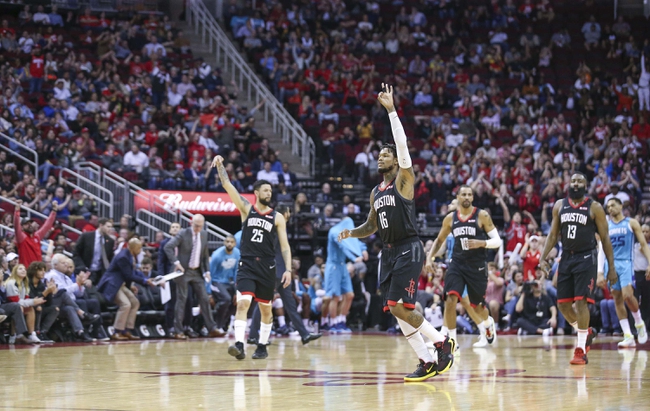 The Houston Rockets and Charlotte Hornets meet Saturday in NBA action at the Spectrum Center.

The Houston Rockets have looked awful their last two games, and while I'm not jumping off the bandwagon, it's hard to get behind them on the road in this spot, especially when they've had no success as road favorites. The Charlotte Hornets don't win games, but they've covered each of their last five games overall and are as healthy as they've been in a while. Westbrook and Gordon are out of this game for the Rockets as well. Give me the points.