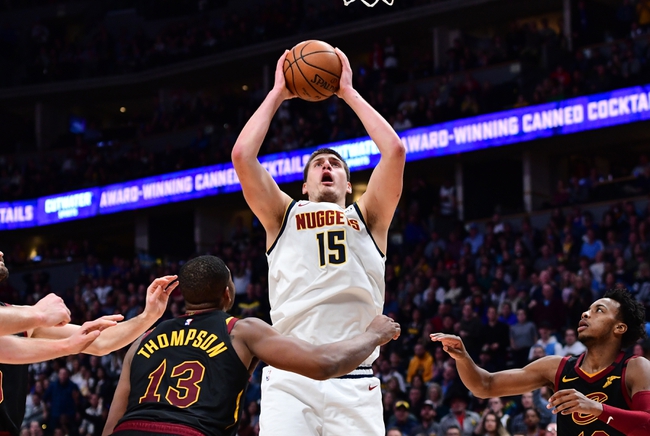 The Denver Nuggets and Cleveland Cavaliers meet Saturday in NBA action at the Rocket Mortgage FieldHouse.

The Denver Nuggets are one of those inconsistent teams that you're just never sure which team is going to show up, so laying big numbers with them is always a bit risky. However, the Cleveland Cavaliers have an injuy list as long as DMX's arrest record and they're just 12-20-2 against the spread at home this season. I almost have no choice but to lay the number with the Nuggets on the road, even if there's much better options on this Saturday NBA card.