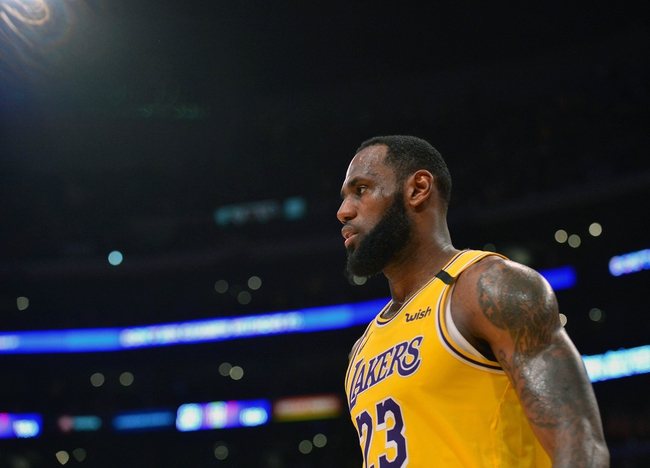 The Los Angeles Clippers have won the first two meetings of the season and are starting to play their best ball of the season with six straight wins and winning their last five games by an average of 15 points. However, we're getting a free bucket with a Lakers team that's playing not too shabby in its own right and is 7-1 against the spread this season as an underdog. To me the value is with the team getting free points, as you can make a strong case for either side. I'll take the Lakers.