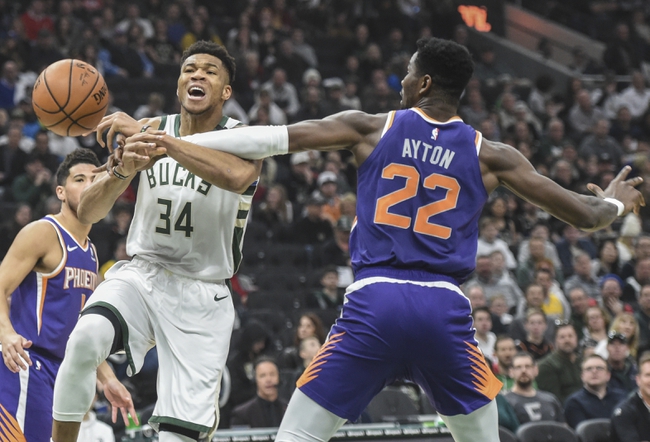 The Milwaukee Bucks are likely going to be without Antetokounmpo for this contest, but they've proven they can get the job done without him in the past and don't have the best record in the league for nothing. The Phoenix Suns are a team I've faded all season long and their 12-21 against the spread record at home doesn't change that. I want litlte to do with the Suns. I'll lay the reasonable number with the Bucks on the road.