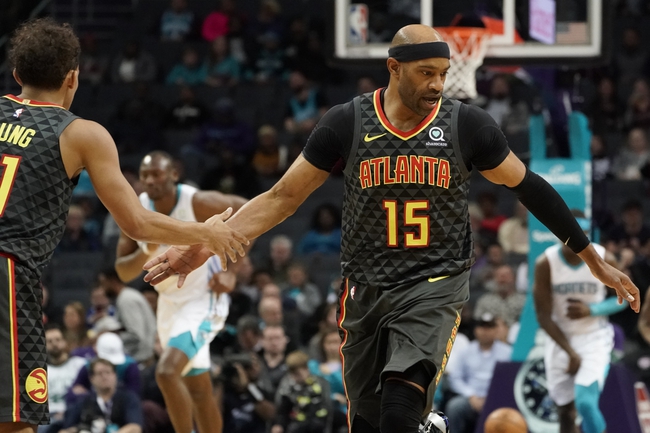 The Charlotte Hornets and Atlanta Hawks meet Monday in NBA action at the State Farm Arena.

The Atlanta Hawks play their best basketball at home where they're 19-12-1 against the spread, but they're also a poor basketball team that struggles defensively and is losing their last five games by an average of 5.4 points. The Charlotte Hornets are playing the better basketball entering this contest, and they're a profitable 17-15 against the spread on the road. The Hornets have covered four of their last five road games and are 23-18 against the spread as a single-digit underdog. In a battle between two losing teams where the effort changes daily, I want the free buckets and the team playing better basketball. That's the Charlotte Hornets.