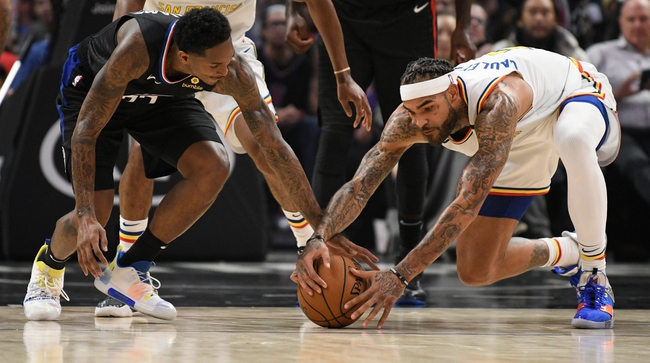 The Los Angeles Clippers are playing their best ball of the season right now, but they're still a shaky team at times with the lineup changes and guys not always playing to the best of their ability. The Golden State Warriors have had a little more pep in their step as of late, and they're an impressive 12-7 against the spread as a double-digit underdog. It wouldn't be shocking to see the Clippers roll big, but I'm taking the Warriors and the free points anyway.