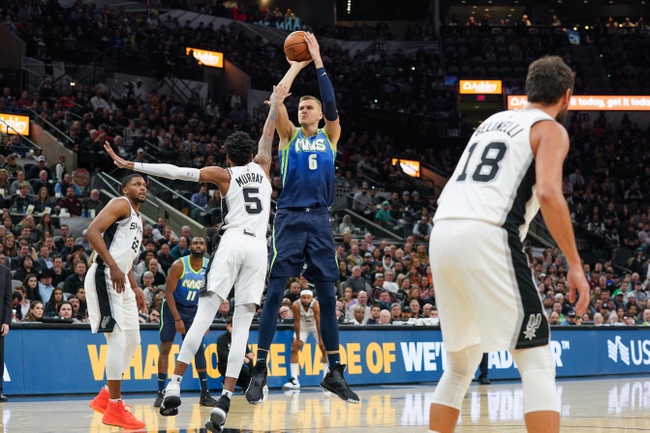 The Dallas Mavericks and San Antonio Spurs meet Tuesday in NBA action at the AT&T Center.

The Dallas Mavericks have won all three meetings against the Spurs this season and are 20-9-2 against the spread on the road. The San Antonio Spurs are allowing 49.1 percent shooting from the field and 41.9 percent shooting from deep in their last five games. The San Antonio Spurs aren't getting any better with their play, and they're 9-20 against the spread at home. I have no choice but to lay the chalk with the Mavs on the road.