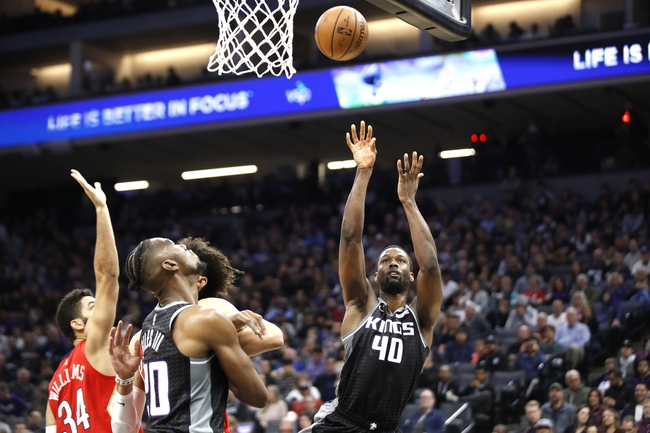 The New Orleans Pelicans and Sacramento Kings meet Wednesday in NBA action at the Golden 1 Center.

This is a massive game in terms of sneaking into a potential playoff spot, and while the Pelicans are probably the better and more talented team, it's the Sacramento Kings who have been more consistent over these last two weeks. With 48.8 percent shooting from the field and 38 percent shooting from deep in their last five games, the Kings have clearly figured something out and are looking a lot like the team from last year. The Kings are also 10-4 against the spread this season when an underdog of less than three points. In a game with a lot on the line, give me the home dog.