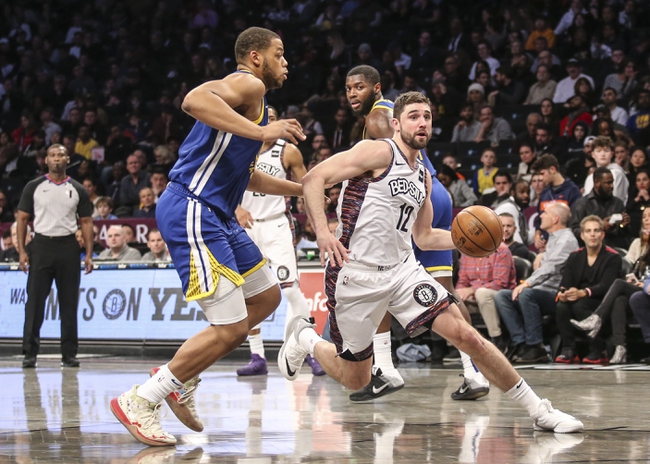 The Brooklyn Nets and Golden State Warriors meet Thursday in NBA action at the Chase Center.

There's no line due to the NBA suspended.

Randy’s Pick There's no line due to the NBA suspended.