What's The Most Free Throws Made In A Single NBA Season? 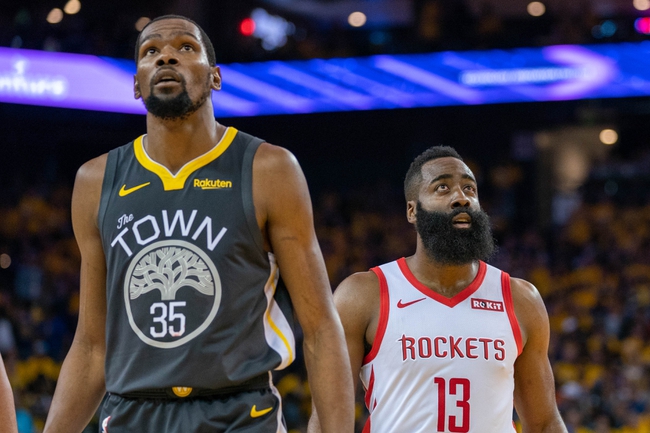 Most Free Throws Made In A NBA Season

While star players get calls in the NBA that other players don’t get, there’s an art to get to the free throw line with regularity and it plays a big role in helping a team win. There are 21 different seasons where a player got to the free throw line at least 700 times. Get Free NBA Picks and NBA Predictions for every game all season long at Sports Chat Place.

Here are the most made free throws in a single season in NBA history.

3. Michael Jordan, 833 free throws, 1986-87 - Michael Jordan reached this total in just his second season in the league before he was the legendary MJ. Jordan had 14 games of at least 15 made free throws and made 100 percent of double-digit free throws four times.

4. Adrian Dantley, 813 free throws, 1983-84 - Adrian Dantley led the league in free throws made five different times and this season was obviously another level. This season, Dantley had a game against the Houston Rockets where he made 28 free throws out of 29 attempts.

6. Kevin Durant, 756 free throws, 2009-10 - Kevin Durant accomplished this total at 21 years old in just his third season in the league, making 90 percent of his overall attempts. Durant had at least 10 made free throws in 39 different games.

9. James Harden, 746 free throws, 2016-17 - James Harden has become a mastermind of getting to the free throw line, and this season he had seven different games where he made 100 percent of double-digit free throw attempts.

The pick in this article is the opinion of the writer, not a Sports Chat Place site consensus.
Previous Pick
Which NBA Players have the most Offensive Rebounds in their Career?
Next Pick
Bank of Taiwan vs. Pauian Archiland - 4/9/20 SBL Pick, Odds, and Prediction