Who Has the Most Steals in NBA History? 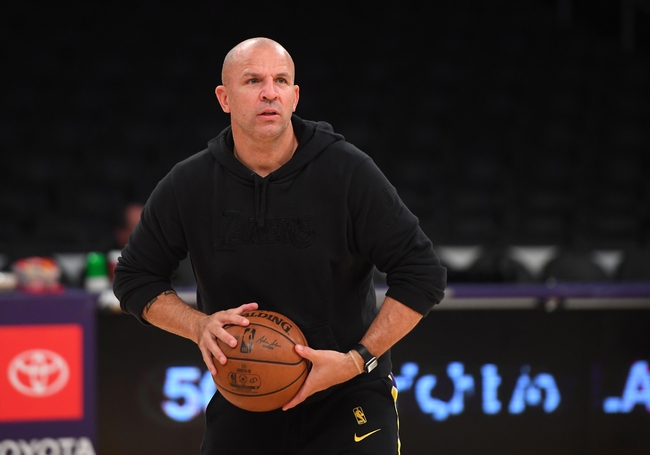 The NBA Players with the Most Career Steals

Steals are an incredibly important statistic in the NBA. An opportunistic player who can generate turnovers consistently is invaluable to a basketball team, especially in high-pressure situations. When the big game is on the line, you’d definitely want these legendary swipers wreaking havoc out on the court. Get Free NBA Picks and NBA Predictions for every game all season long at Sports Chat Place.

These are the NBA players with the most career steals.

1. John Stockton, 3,265 - Stockton is a basketball legend in Utah, and over his 19 NBA seasons—all with the Jazz—he quietly racked up some truly magnificent achievements on the court. Stockton was a 10-time All-Star, a nine-time assists leader and a two-time steals leader. His number (12) is retired by the Jazz and Gonzaga, and he also won two Olympic gold medals for the United States.

2. Jason Kidd, 2,684 - Kidd played in the NBA from 1994 to 2013, then immediately jumped into a coaching career. During his playing days, he racked up 10 All-Star selections, five All-NBA First Team nods, a Co-Rookie of the Year and an NBA championship in 2011 with the Mavericks. Kidd also has an impressive medal collection: two golds from the Olympics and three golds from FIBA Americas Championship play.

5. Maurice Cheeks, 2,310 - Beginning his NBA career in 1978, Cheeks is a blast from the past compared to some of the other names on the steals list. He played with the Sixers, Spurs, Knicks, Hawks and Nets before his career came to an end in 1993, and during that time Cheeks was a four-time All-Star and a four-time NBA All-Defensive Team selection. He won his only NBA championship in 1983.

6. Scottie Pippen, 2,307 - Pippen played in Jordan’s significant shadow for most of his career, but still managed to carve out a Hall-of-Fame NBA tenure for himself. Pippen’s accomplishments leave no doubt to his talents: six NBA championships, seven All-Star selections, three All-NBA First Team nods, eight NBA All-Defensive First Team nods and two Olympic gold medals. Pippen’s number (33) was retired by both Central Arkansas and the Bulls.

7. Chris Paul, 2,220 - Paul had a decorated college career with Wake Forest, winning ACC Rookie of the Year in 2004 and First-Team All-ACC honors in 2005. Like many of the other names on the NBA career steals list, he’s also had Olympic success with golds in 2008 and 2012. As of this writing Paul is still actively tearing up the court, so we should see him moving up this list.

8. Clyde Drexler, 2,207 - A guy nicknamed “Clyde the Glide” sounds like a smooth customer, and that certainly holds true with Drexler. A 10-time NBA All-Star, Drexler amassed 22,195 points, 6,677 rebounds and 6,125 assists during his decorated career. He won his only NBA championship in 1995 with the Rockets.

9. Hakeem Olajuwon, 2,162 - Speaking of the 1995 Rockets championship team, Olajuwon was on that squad as well, and also won a championship with Houston in 1994. He was a 12-time NBA All-Star, a five-time NBA All-Defensive Team selection and a three-time blocks leader. Olajuwon racked up 26,946 points and 13,747 rebounds during his storied career and won gold at the 1996 Olympics.

10. Alvin Robertson, 2,112 - Robertson isn’t quite as well known as some of the other players on this list, but he certainly belongs in the conversation among these defensive greats. He was a four-time NBA All-Star, a three-time steals leader and a two-time NBA All-Defensive Team selection. Robertson never won an NBA championship but did get gold at the 1984 Olympics in Los Angeles.

The pick in this article is the opinion of the writer, not a Sports Chat Place site consensus.
Previous Pick
Taiwan Beer vs. Pauian Archiland - 4/11/20 SBL Pick, Odds, and Prediction
Next Pick
Who Has Made The Most Free Throws In NBA History?