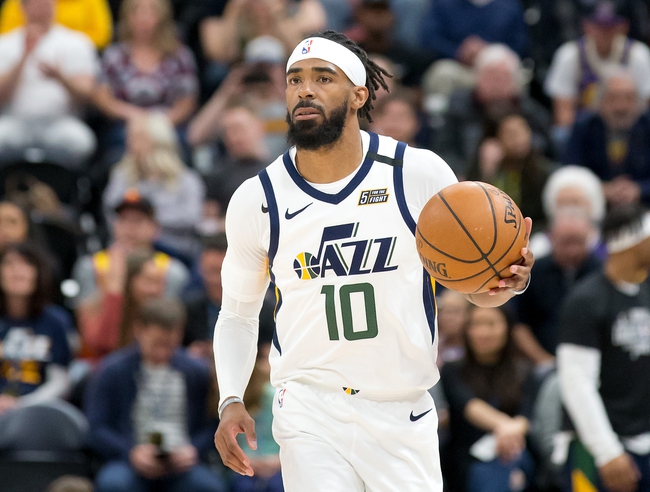 Mike Conley Jr. is considered by many to be a good teammate and a pass first teammate, but he’s also somebody who shoots 43.9 percent from the field and 37.5 percent from three for his career. Conley can get buckets when he wants to, and it’s going to be fun to see his creative side and what he can do when all the eyeballs are on him. Conley has taken a backseat for much of his career for team success, but the dude can score and he should look forward to this opportunity to kind of pull off something impressive. Conley has simply been one of the more underrated players in the league over the last decade.

Tamika Catchings hasn’t played basketball since 2016, and she’s now a general manager for the Indiana Fever. Still, Catchings is one of the best to ever do it and was just inducted into the Women's Basketball Hall of Fame. Catchings is known for her toughness, her competitiveness and being the first to produce a quintuple-double, which was accomplished back in 1997 when she was in high school. While this is fun and games to keep people entertained and to raise money for charity, the way Catchings is wired, she’s not going to go down easily. Catchings is one of those players who wants to win no matter what it is and I wouldn’t expect different here.

I understand why Mike Conley is the favorite here and it's odd that I would pick against him after all the praise I gave him in the opening paragraph. However, Tamika Catchings is a really good basketball player, retired or not, and she has that fire in her belly that gives her a fighting chance. Players that bring that toughness and have that edge don't like to lose at anything. It's that simple. Catchings is one of those players that's super compeitive and will want to win. While Conley should be favored and it wouldn't be surprising at all to see him advance, I'll take a stab with Catchings and a chance to make three times my money.