Who Has The Most Assists In NBA History? 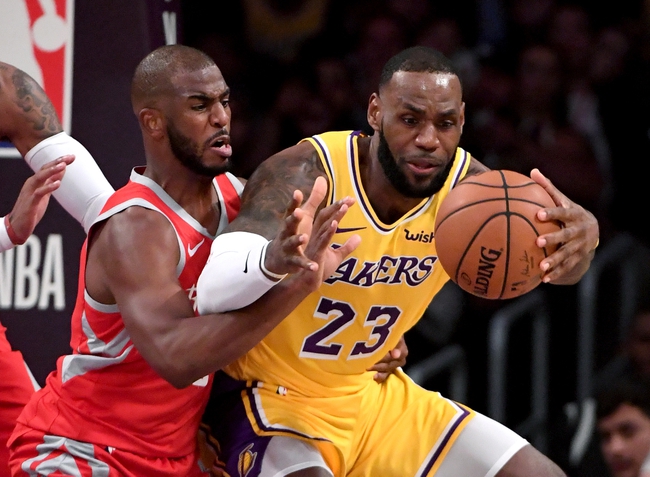 The Players With The Most Assists In NBA History

There are five players in NBA history with at least 10,000 career assists and everybody on this list will eventually be inducted into the Hall of Fame. The assist is more powerful than the bucket itself, as it’s the pass that step up the core in the first place.

Here are the players with the most assists in NBA history.

The Record For The Most Assists In A Single NBA Season

1. John Stockton, 15,806 assists - John Stockton had nine straight seasons where he led the league in assists and has seven of the top-10 most assisted seasons in NBA history. From 1987-88 to 1995-96, Stockton produced 9,615 assists. This is an NBA record that may never be broken.

3. Steve Nash, 10,335 assists - Steve Nash led the league in assists six times in his career, including the seasons where he was 35, 36 and 37 years old, producing a combined 2,411 assists during those seasons. Nash and his 6,997 assists is a Phoenix Suns franchise record.

5. Magic Johnson, 10,141 assists - Magic Johnson produced this total despite his career being limited due to illness, as he had nine seasons where he averaged double-digit assists. Johnson led the league in assists three times, and this will be a Los Angeles Lakers franchise record for a very long time.

6. Oscar Robertson, 9,887 assists - Oscar Robertson led the league in assists in five of his first six seasons and six seasons overall. In 14 seasons, Robertson had no less than 446 assists and his average of 9.51 assists per game is third best in NBA history.

7. Chris Paul, 9,607 assists - Chris Paul led the league in assists in his third and fourth seasons in the league and he’s done so three times overall. CP3 has never had under 400 assists in a season, and he leads the New Orleans Pelicans (4,228) and Los Angeles Clippers (4,023) in career assists.

8. LeBron James, 9,298 assists - LeBron James has a chance to lead the league in assists for the first time in his career at 35 years old. Playing 17 seasons and producing consistently, LeBron has a chance to climb this list even further before he hands them up. LeBron and his 6,228 assists is a Cleveland Cavaliers franchise record that will stand for a long time.

9. Isiah Thomas, 9,061 assists - Isiah Thomas had 600-plus assists in nine of his 13 seasons and led the league in assists twice. Thomas and his 13.86 assist per game average in 1984-85 is the third-best single season average in NBA history. Thomas is comfortably the Detroit Pistons all-time assist leader.

10. Gary Payton, 8,966 assists - Gary Payton led the league in assists once his career, and he averaged 6.7 assists through 1,335 career games. Payton and his 7,384 assists is a Seattle SuperSonics / Oklahoma City Thunder franchise record.

The pick in this article is the opinion of the writer, not a Sports Chat Place site consensus.
Previous Pick
What's The Most Assists In A Single NBA Season?
Next Pick
Chauncey Billups vs. Trae Young - 4/12/20 NBA HORSE Pick, Odds, and Prediction