What's The Most Steals In A Single NBA Season? 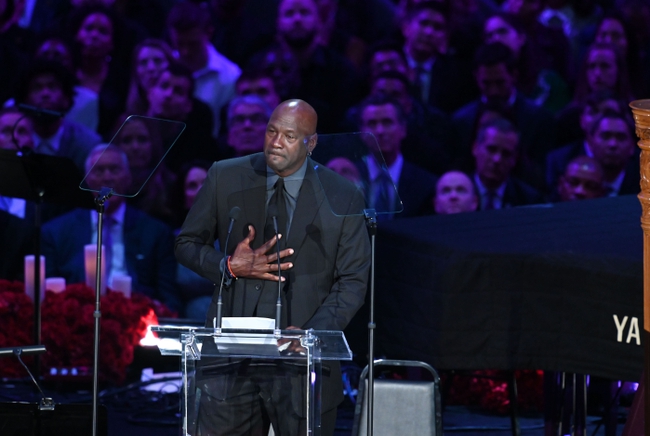 The Most Steals In A Single NBA Season

There have been 69 seasons where a player has had at least 200 steals. The peskiest defenders the league has ever seen usually post high steal numbers and they’re some of the most frustrating players for opposing players.

Here are the players with the most steals in NBA single season history. Get Free NBA Picks and NBA Predictions for every game all season long at Sports Chat Place.

1. Alvin Robertson, 301 steals, 1985-86 - Alvin Robertson accomplished this feat in his second season in the league with the San Antonio Spurs and he had 28 games with five-plus steals. In his first five games of this season, Robertson had 21 combined steals.

2. Don Buse, 281 steals, 1976-77 - Don Buse had 346 steals the year before this season, which is a basketball record overall, but that was in the ABA, so it doesn’t make this list. Buse had at least five steals 21 times this season and had more steals than field goals made.

5. Slick Watts, 261 steals, 1975-76 - Slick Watts accomplished this feat at 24 years old in his third season with the Seattle SuperSonics. Watts averaged a steal every 10.6 minutes this season.

6. Alvin Robertson, 260 steals, 1986-87 - Alvin Robertson led the league in steals back-to-back seasons, producing a combined 561 steals in 163 games. Robertson had five-plus steals this season 23 times and racked up 10 steals in 39 minutes in a win over the Los Angeles Clippers.

7. Michael Jordan, 259 steals, 1987-88 - This was the first of three seasons Michael Jordan led the league in steals and he did it at 24 years old with the Chicago Bulls. Out of 82 starts, Jordan had just six games this season where he didn’t produce at least one steal.

8. Alvin Robertson, 246 steals, 1990-91 - Alvin Robertson continued his steal reputation when he left the San Antonio Spurs for the Milwaukee Bucks, leading the league in steals for a third time. Robertson racked up 53 steals in his first 10 games this season.

9. John Stockton, 244 steals, 1991-92 - This was the second time John Stockton led the league in steals, and he had 14 games of at least five steals. Through his first 60 games this season, Stockton left only four of them without a steal.

The pick in this article is the opinion of the writer, not a Sports Chat Place site consensus.
Previous Pick
What's The Most Personal Fouls In A Single NBA Season?
Next Pick
Who Has the Most Blocks in NBA History?