Who Has The Most Personal Fouls In NBA History? 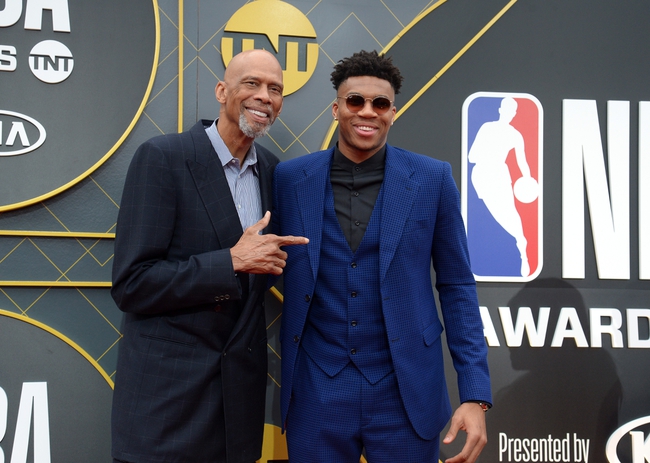 The Most Personal Fouls In NBA History

There are 13 players in NBA history with 4,000 career personal fouls and half of those players are in the Hall of Fame. A lot of this list has to do with longevity, as you play long enough and numbers are going to increase. However, some of these players were quite physical and weren’t going to allow easy buckets. It’s how the game was played back in the day. Get Free NBA Picks and NBA Predictions for every game all season long at Sports Chat Place.

Here are the players with the most personal fouls in NBA history.

9. Kevin Willis, 4,172 personal fouls - Kevin Willis has one of the longer NBA careers that spans from 1984 with the Atlanta Hawks to 2007 with the Dallas Mavericks. While topping 200 personal fouls in most of those seasons, the longevity of Willis’ career puts him on this list.

The pick in this article is the opinion of the writer, not a Sports Chat Place site consensus.
Previous Pick
Who Has the Most Blocks in NBA History?
Next Pick
Pauian Archiland vs. Yulon Luxgen Dinos - 4/14/20 SBL Pick, Odds, and Prediction