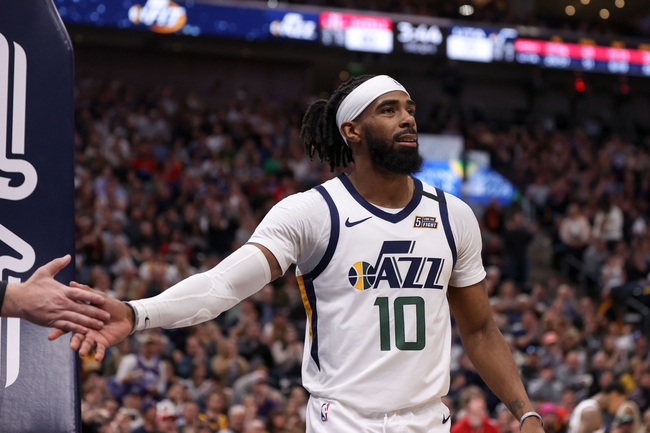 Chauncey Billups pulled off the upset of the tournament when he sent Trae Young home despite getting off to an early start. Young was the heavy favorite entering the tournament and wasn’t able to close the deal, as he was shooting on a bent rim inside a driveway. Billups showed us he can still hit the deep ball despite being out of the league for a while, and he’s playing on a nice full outdoor court that’s closed in with a tall gate and is about as professional as a court outside can get. We learned in the first round that where these players are playing is big, as all situations aren’t the same and it leads to advantages for some players.

Mike Conley sent Tamika Catchings home with the quickness, making a behind the backboard shot, a few threes and shooting a lot with his offhand. It was a clean performance from Conley, but it should be noted that Catchings was playing outside in the cold and wind of Indiana, and she was shooting with a sweater on. Conley probably still wins anyway, but it goes back to what I was saying about where these players are playing has a role in their success. Conley has an indoor court he’s using, so he doesn’t have to worry about weather or the ball acting funny. Conley is basically in his element and it’s not going to be easy to beat an active NBA player on an indoor court.

Billups showed us he can’t be taken lightly after making some long range shots and showing us he still has some strength in those legs. However, I do factor in Young shooting on a beat up rim in a small driveway playing a role in that loss. Everybody who has spent time playing ball outside know the quality of the rims do matter in makes or misses and even what you can do on that court overall. Conley showed variety in his victory and is playing on his indoor court where he's very comfortable and doesn't have Mother Nature playing a role.

Give me Conely in the semifinals.

Randy’s Pick Mike Conley (Will Update With odds Once Released)

The pick in this article is the opinion of the writer, not a Sports Chat Place site consensus.
Previous Pick
Who Has Made The Most Three Pointers In NBA History?
Next Pick
Los Angeles Lakers vs. Utah Jazz - 4/16/20 NBA2K19 NBA Sim Pick, Odds, and Prediction