Who Has Made The Most Three Pointers In NBA History? 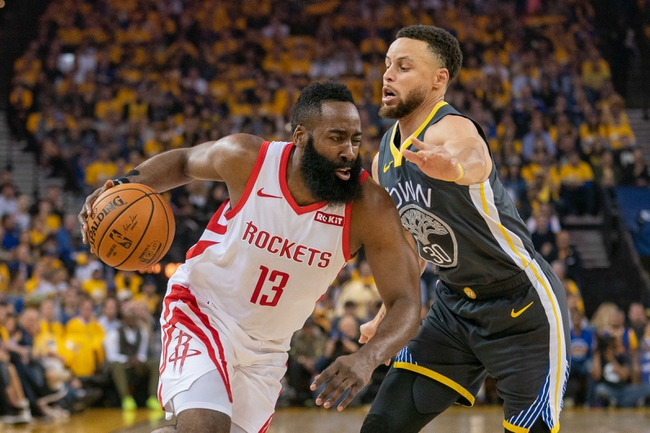 The Players With The Most Made Threes In NBA History

The three ball has become far more important in this era than ever in NBA history and we’re seeing more and more active players climb the all-time 3-point list. It’s getting to the point where players who can’t make the outside shot can’t even earn consistent playing time and it won’t be long before nearly everybody in the league can make threes.

Here are the players with the most made threes in NBA history.

1. Ray Allen, 2,973 made threes - Ray Allen led the league three times in made threes and topped 200 made threes in five different seasons. Allen averaged 2.3 made threes per game for his career and he’s first all-time in Milwaukee Bucks history with 1,051 made threes.

2. Reggie Miller, 2,560 made threes - Reggie Miller made no less than 106 threes in 15 of his 18 seasons and shot 39.5 percent from deep for his career. Miller will own the Indiana Pacers franchise record for most made threes for a very, very long time.

5. James Harden, 2,296 made threes - James Harden has led the league in made threes each of the last three years and has made no less than 208 threes the last six years. Harden is already first all-time in Houston Rockets history with 1,976 made threes.

7. Jason Terry, 2,282 made threes - Jason Terry topped 100 made threes in 14 different seasons and shot 38 percent from deep for his career. Terry was one of the better bench shooters of all time and was key to the Dallas Mavericks winning the NBA title in 2010-11.

9. Paul Pierce, 2,143 made threes - Paul Pierce was known for his clutch shotmaking, and he had a 15-year stretch where he made no less than 107 threes. Pierce is comfortably the all-time three-point leader in Boston Celtics history with 1,823 made threes.

10. Jason Kidd, 1,988 made threes - It’s easy to forget Jason Kidd was a serious threat from the outside, and he even made a career-best 176 threes with the Dallas Mavericks at 36 years old. Kidd had eight seasons with at least 124 made threes.