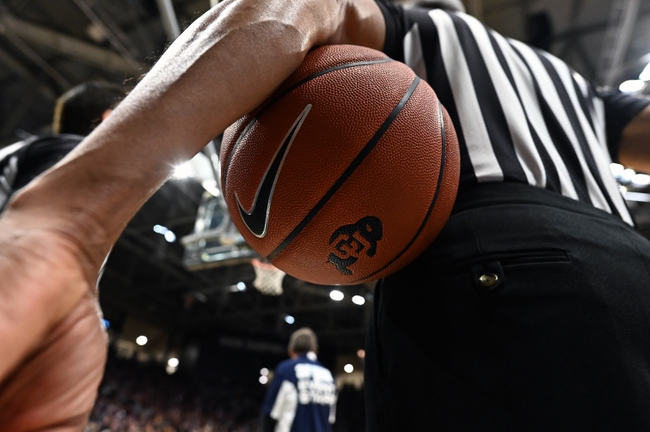 There was no line at the time this article was published and lines for Nicaraguan basketball seem to be coming out very late, so who knows when and if one will be released. With that said, you can make a case for either of these teams with the form they're in, as both sides are playing winning basketball and they're both highly effective on the offensive side. Leones de Managua has been the slightly more impressive team up to this point and is coming off a beatdown victory over Bonanza where they scored 100 points and outscored them by 22 points in the second half. I'm not sure it's a good idea to step in front of Leones de Managua at the moment.

I'll take Leones de Managua and whatever the number is, and I'll update this article with odds if they're released.