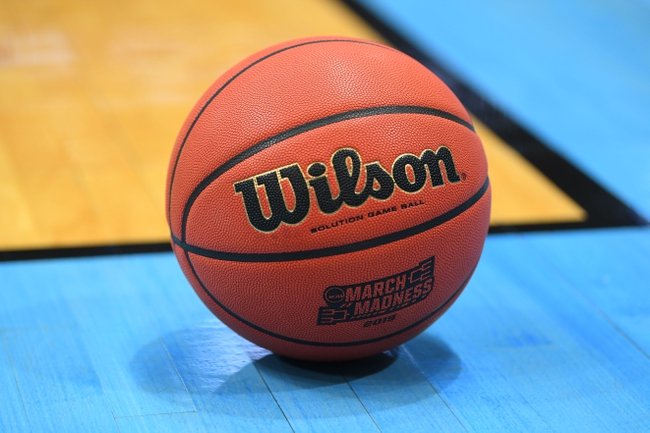 There was no line at the time this article was published and lines for Nicaraguan basketball seem to be coming out very late, so who knows when and if one will be released. With that said, Carazo is playing the better basketball and just put together an honest effort in a blowout win over Masatepe. Boaco is riding a four-game losing streak and just gave up 102 points to Matagalpa, a game in which they were outscored in every quarter. In fact, Boaco has been outscored in each of its last seven quarters. There's just no way you can back Boaco with any confidence, especially on the end of a back to back where teams are often sloppier and don't have the legs to get after it defensively. This is a game that could slip away from Boaco rather quickly.

I have to side with Carazo and whatever the line is going to be. Carazo in a complete beatdown.