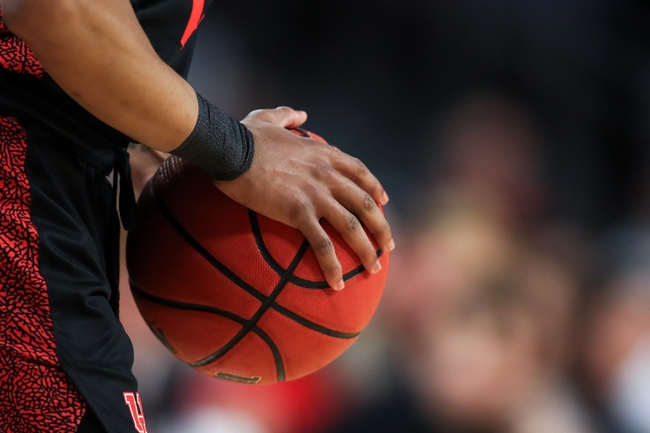 There was no line at the time this article was published and lines for Nicaraguan basketball seem to be coming out very late, so who knows when and if one will be released. With that said, Brumas Jinotega is the team that's in much better form, and they're fresh off a contest against Costa Caribe where they locked up defensively. If Brumas Jinotega brings that same energy, which there's no sign they won't given their winning streak, they should roll in this contest as well. Juigalpa has a nice thing going as well, but they just got rocked to sleep by Real Esteli and that's not a good look if we're being completely honest. Brumas Jinotega is playing too well to bet against right now and they should be trusted on the end of a back to back.

Brumas Jinotega wins yet another contest.