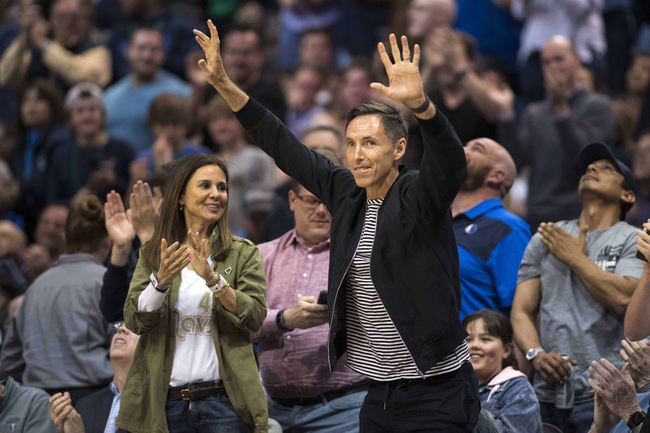 The 01-02 Sacramento Kings were ranked 83 overall with a 74 inside scoring rating and a 84 outside scoring rating. These Kings have one of the better top fives in recent memory with Chris Weber leading the way at 90 overall, a 70 three point rating and a 85 driving dunk rating. The other four are Peja Stojakovic at 87 overall, Vlade Divac at 86 overall, Mike Bibby at 83 overall and Doug Christie at 82 overall. That depth makes these Kings highly intriguing and a team you could win a ton of games with online. It also shouldn’t be forgotten that Bobby Jackson, Scot Pollard, Hedo Turkoglu and Gerald Wallace are all ranked at least 75 overall. The 01-02 Sacramento Kings are nine deep and have very little clear weaknesses.

I guess because the Phoenix Suns are the newer team and have an elite point guard in Nash, they're getting the love from the oddsmakers. However, the 01-02 Sacramento Kings are absolutely loaded in terms of depth and have no clear weakness in this game. I don't think it's even close that the Kings have the better roster heading into this contest. In fact, many believe the Kings should have won the title this year and were actually robbed in the WCF against the Los Angeles Lakers.

Give me the 01-02 Sacramento Kings and the free bucket.