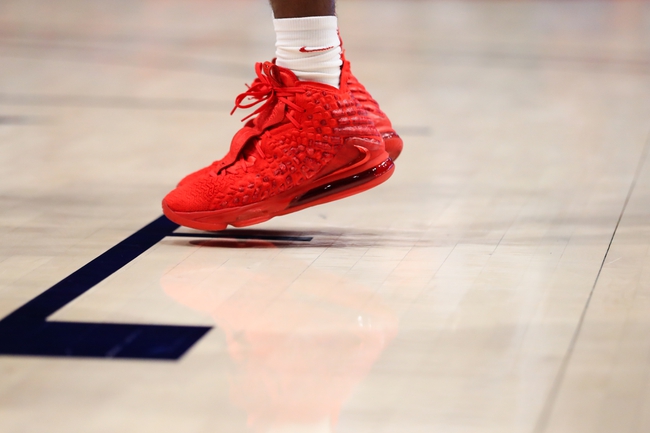 There was no line at the time this article was published and lines for Nicaraguan basketball seem to be coming out very late, so who knows when and if one will be released. With that said, both of these teams have had issues when it comes to finishing games so I'm not thrilled getting behind either of these clubs. However, Carazo has had more recent success and is catching El Rama on the end of a back to back. We've seen Carazo have offensive explosions at times and they should be due for a bounce back performance after averaging 59.5 points in their last two games. El Rama has been sloppy at both ends of the court lately and playing with no rest won't improve those issues.

Give me Carazo, and I'll side with whatever line is released.